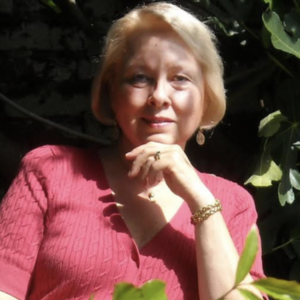 From 1984 to 2003 she worked for the International Catholic Migration Commission (ICMC) as director of their U.S. offices in Washington, D.C., where she supervised ICMC’s U.S. funded projects including the Orderly Departure Program Thailand and Vietnam, and US resettlement processing offices in Turkey, Sudan, the Philippines, Pakistan, Croatia and the Refugee Data Center in New York City. Over the years Mitzi worked closely with UNHCR and served as a member of the US government delegation to the UNHCR Executive Committee Meetings in Geneva, representing the US NGO community.

Mitzi cared passionately about refugees and never wavered in her belief that refugee resettlement has strengthened US culture and society. As her friend and colleague, Beth Ferris, noted ‘even when undergoing difficult treatment in her final months, her eyes would light up when the subject of refugees came up. And she was thrilled with the news that the Biden administration was moving to increase the number of refugees resettled in the United States.’

We will miss Mitzi’s contributions to Georgetown and to the US refugee program and offer condolences to her family.