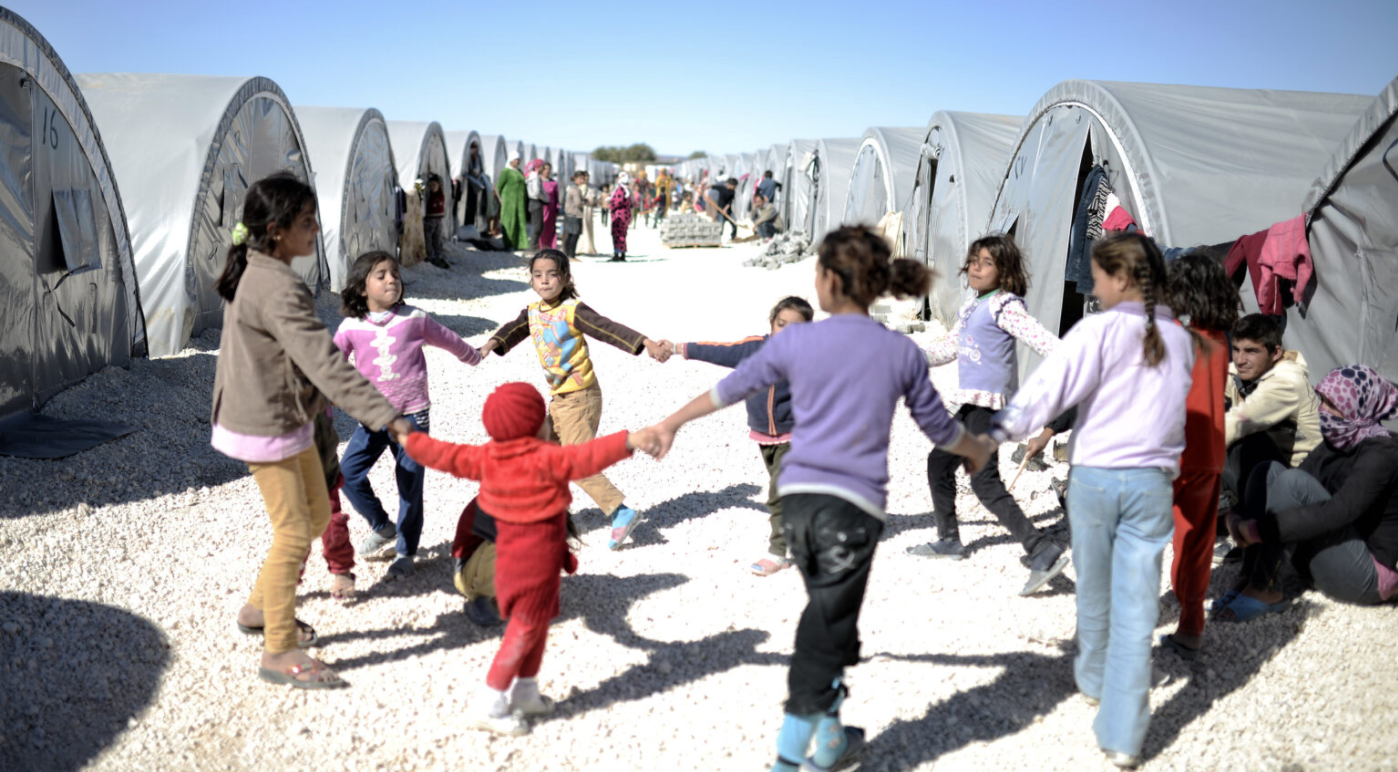 Well over half of Syria’s 17 million population are now displaced: 7 million inside Syria and another 6.7 million as refugees, mostly in neighboring Turkey, Lebanon and Jordan. For over a decade, these three countries have hosted Syrian refugees with no end in sight.  Prospects for voluntary return to Syria continue to be dim, and few opportunities remain for displaced Syrians to seek refuge elsewhere.  As a result, most refugees remain stuck in limbo and the governments hosting them continue to search for additional support.   While local populations welcomed the refugees initially – and indeed the expectation in all three countries was that the displacement would be a temporary phenomenon — that welcome is wearing thin.

This has resulted in reduced protection for Syrian refugees and increasing pressure from host country governments on Syrian refugees to return despite strong evidence that returning refugees are subject to detention, disappearance, and torture upon return to Syria.

As analyzed in a series of recent reports on Turkey, Lebanon and Syria by economists in the region, the situation is getting worse.  All three governments are experiencing growing economic problems as a result of COVID-19 and the policies implemented to slow the spread of the virus.  Poverty levels among their populations are rising and rising even higher for Syrian refugees.  Refugees are scapegoated for countries’ economic problems, particularly in Turkey. While all three governments have received substantial international assistance – mostly through the UN for Lebanon and Jordan and mostly through the European Union in the Turkish case – it hasn’t been enough.

While the typical response is to call for more humanitarian aid to help both the refugees and relieve pressure on host governments, this is unlikely to provide the needed support.  The fact is that the international humanitarian system – and humanitarian donors – are over-stretched. Estimated funding of the Syrian regional refugee response reached almost 6 billion USD in 2020 — only 53 percent (3.2 billion USD) of which was funded. Between the demands of COVID-19 and new emergencies – such as Afghanistan – humanitarian donors just do not have the funds to provide the needed support…