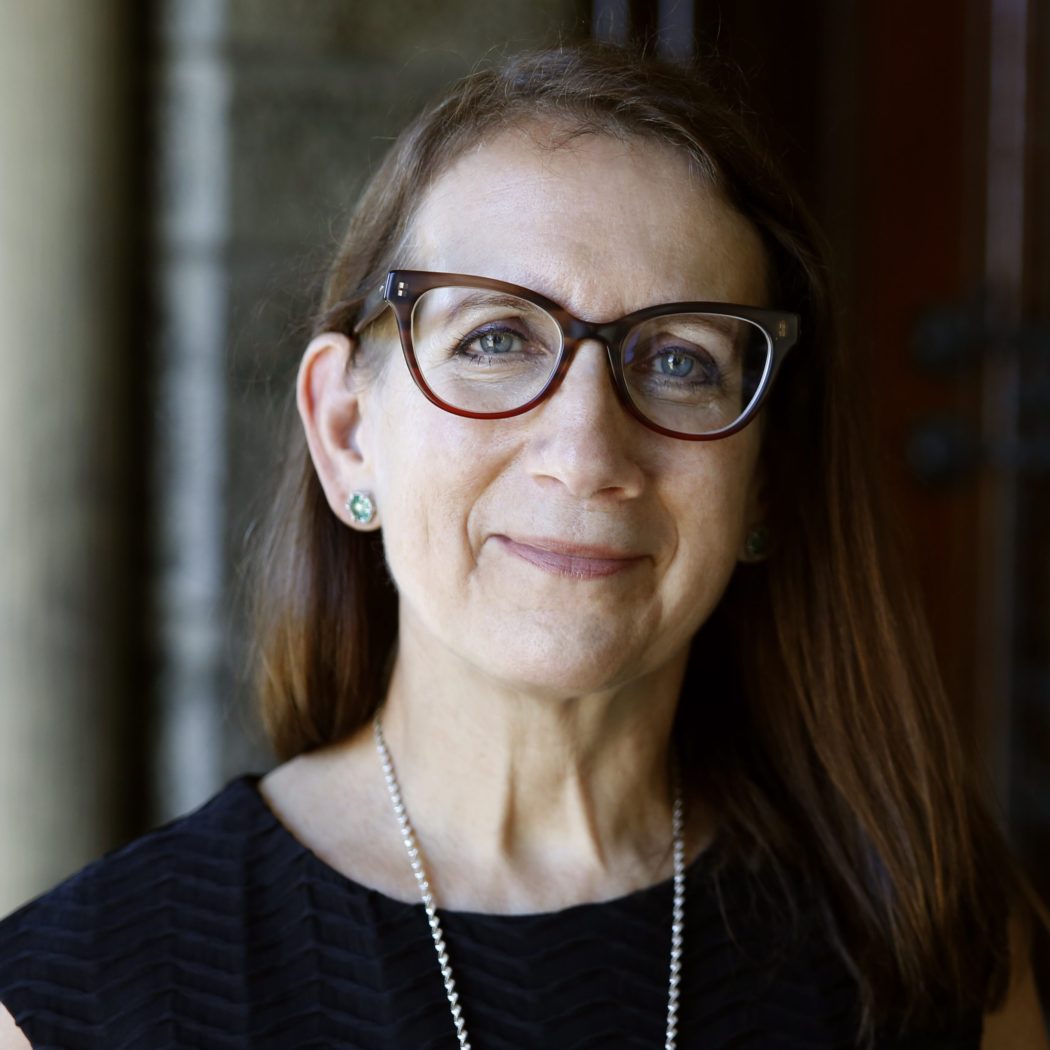 Katharine Donato holds the Donald G. Herzberg Chair in International Migration and is Director of the Institute for the Study of International Migration in the School of Foreign Service at Georgetown University. Prior to joining the Georgetown faculty, she was on the faculty of Vanderbilt and Rice Universities. She has examined many research questions related to migration, including the economic consequences of U.S. immigration policy; health effects of Mexico-U.S. migration; immigrant parent involvement in schools in New York, Chicago, and Nashville; deportation and its effects for immigrants; the great recession and its consequences for Mexican workers; and gender and migration. Her recent book is Gender and International Migration: From Slavery to Present, published by the Russell Sage Foundation (with Donna Gabaccia at the University of Toronto).

In July 2016, together with Douglas Massey (Princeton), she published "Undocumented Migration in a Global Economy: Twenty-First-Century Globalization and Illegal Migration", a special issue of The ANNALS of The American Academy of Political and Social Science. In the last few years, she has been a co-Principal Investigator on two externally funded projects (with colleagues from Vanderbilt University). The first examines how environmental stressors affect out-migration from communities in southwestern Bangladesh, and the second analyzes data from the Vanderbilt Inpatient Cohort Study to understand how social support affects the health of patients admitted to the hospital with coronary heart disease at the time of hospitalization and after discharge. Dr. Donato was a visiting scholar at the Russell Sage Foundation during the 2017-2018 academic year.