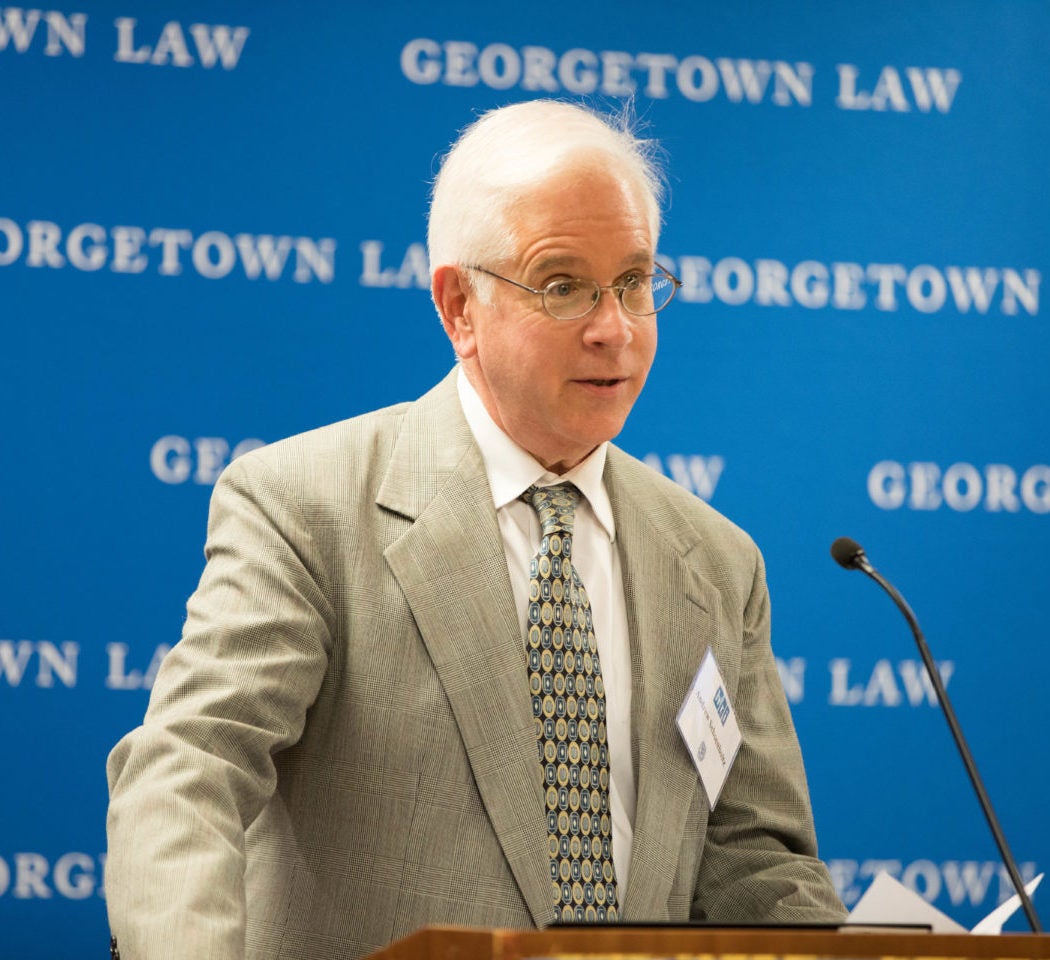 Dr. Andrew I. Schoenholtz is a Professor from Practice at Georgetown Law, where he directs the Human Rights Institute and the Center for Applied Legal Studies, an asylum clinic. He also directs the law students studying for ISIM's Certificate in Refugees and Humanitarian Emergencies. He has taught courses on Refugee Law and Policy, Refugees and Humanitarian Emergencies, and Immigration Law and Policy, as well as a practicum on the rights of detained immigrants. Prior to teaching at Georgetown, Professor Schoenholtz served as Deputy Director of the US Commission on Immigration Reform. He also practiced immigration, asylum, and international law with the Washington, DC law firm of Covington & Burling. He has conducted fact-finding missions in Haiti, Cuba, Ecuador, Germany, Croatia, Bosnia, Malawi, and Zambia to study root causes of forced migration, refugee protection, long-term solutions to mass migration emergencies, and humanitarian relief operations.