Professor of the Practice, School of Foreign Service 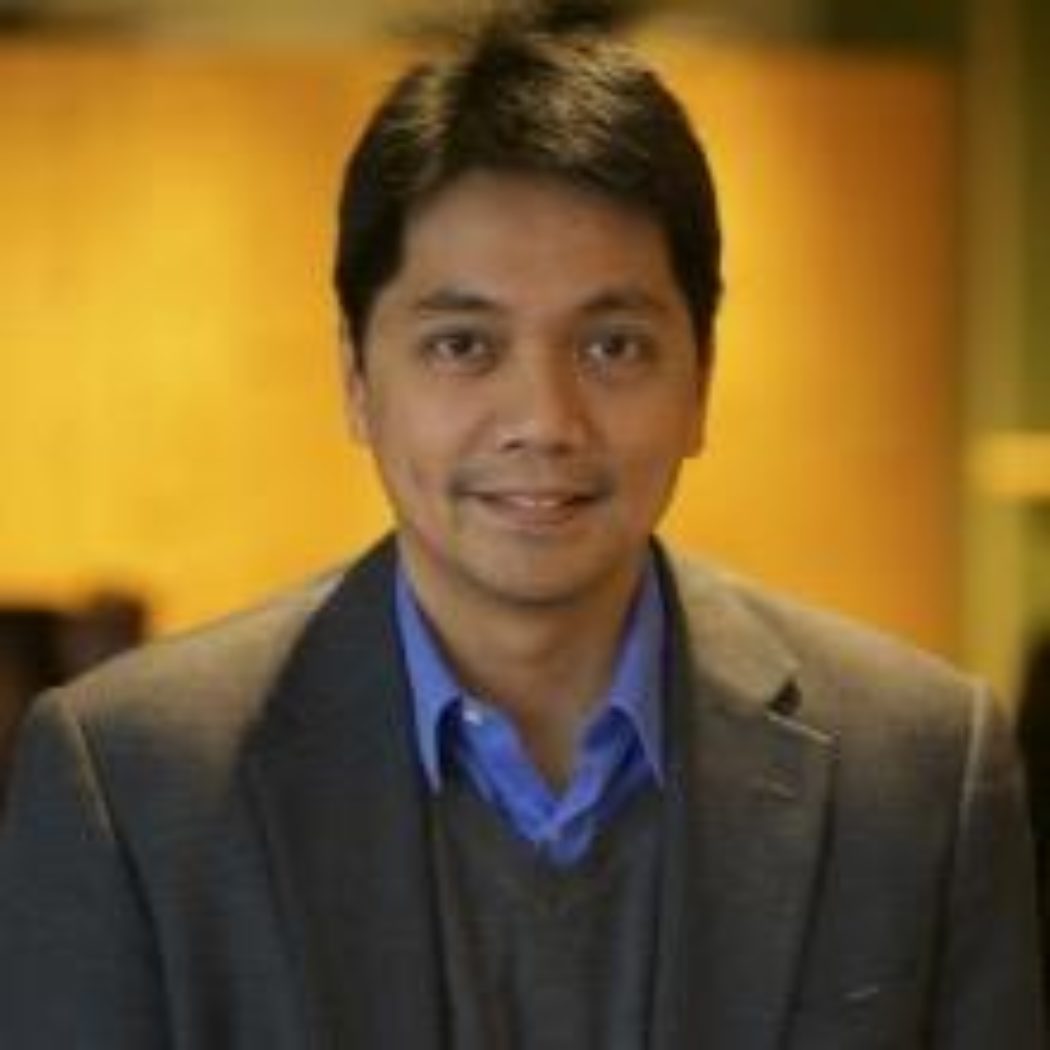 Professor of the Practice, School of Foreign Service

Dr. Erwin R. Tiongson is the Deputy Director, Concentration Chair for International Development, and a Professor in the Practice of International Affairs in the Master of Science in Foreign Service Program at Georgetown. He is also a Georgetown affiliate of ISIM.

Dr. Tiongson holds a Ph.D. and M.Phil. in Economics from The George Washington University, an M.P.P. from the McCourt School of Public Policy at Georgetown University, an M.A. in Economics from Fordham University, and a B.A. in Philosophy from Ateneo de Manila University in the Philippines. He has been an Associate Professor at the Asian Institute of Management in Metro Manila in the Philippines. He has also been an External Research Fellow at the Centre for Research and Analysis of Migration (CReAM) and at the Department of Economics, University College London.