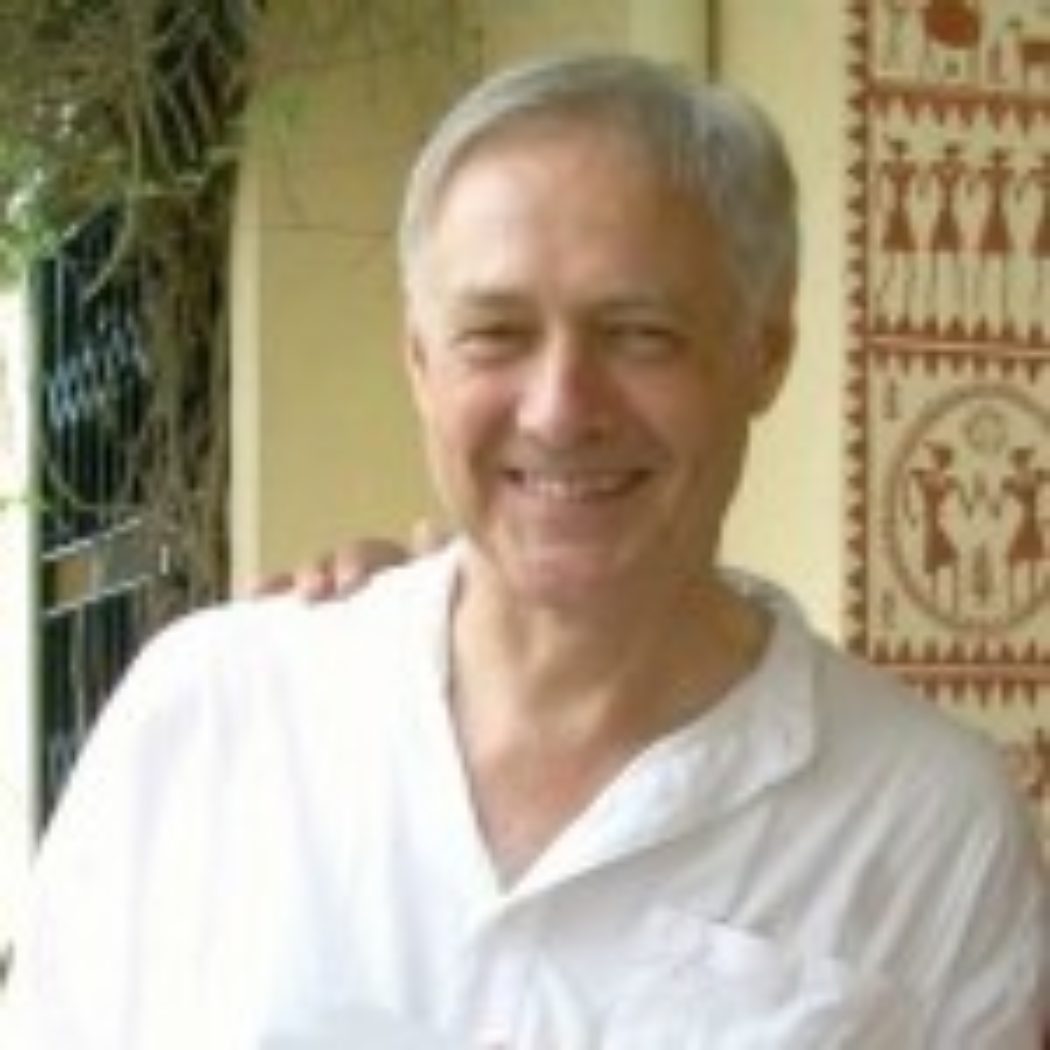 Iain is currently the project coordinator of the Advocacy Project, a Washington, D.C.-based NGO that serves the needs of civil society -- particularly community-based advocates for peace and human rights. He coordinates the Human Rights Forum partnership between ISIM and the Advocacy Project and teaches as an Adjunt Professor in the Master of Science in Foreign Service program at Georgetown

He is also author of a book about the disappearances in Argentina and presenter of several BBC documentaries. In 1992 he served as a spokesperson for the UNHCR operation in Cambodia, and in 1994 as spokesperson for the UN humanitarian operation in Haiti. He served as a Senior Fellow at the U.S. Institute of Peace (1996/7). Between 1997 and 2000, he conducted several evaluation missions to Rwanda and Bosnia for USAID and UNHCR. He has also served as special assistant to the Special Representative of the UN Human Rights Commission on Rwanda. He was the Geneva-based correspondent for the London Guardian and International Herald Tribune between 1976 and 1987.