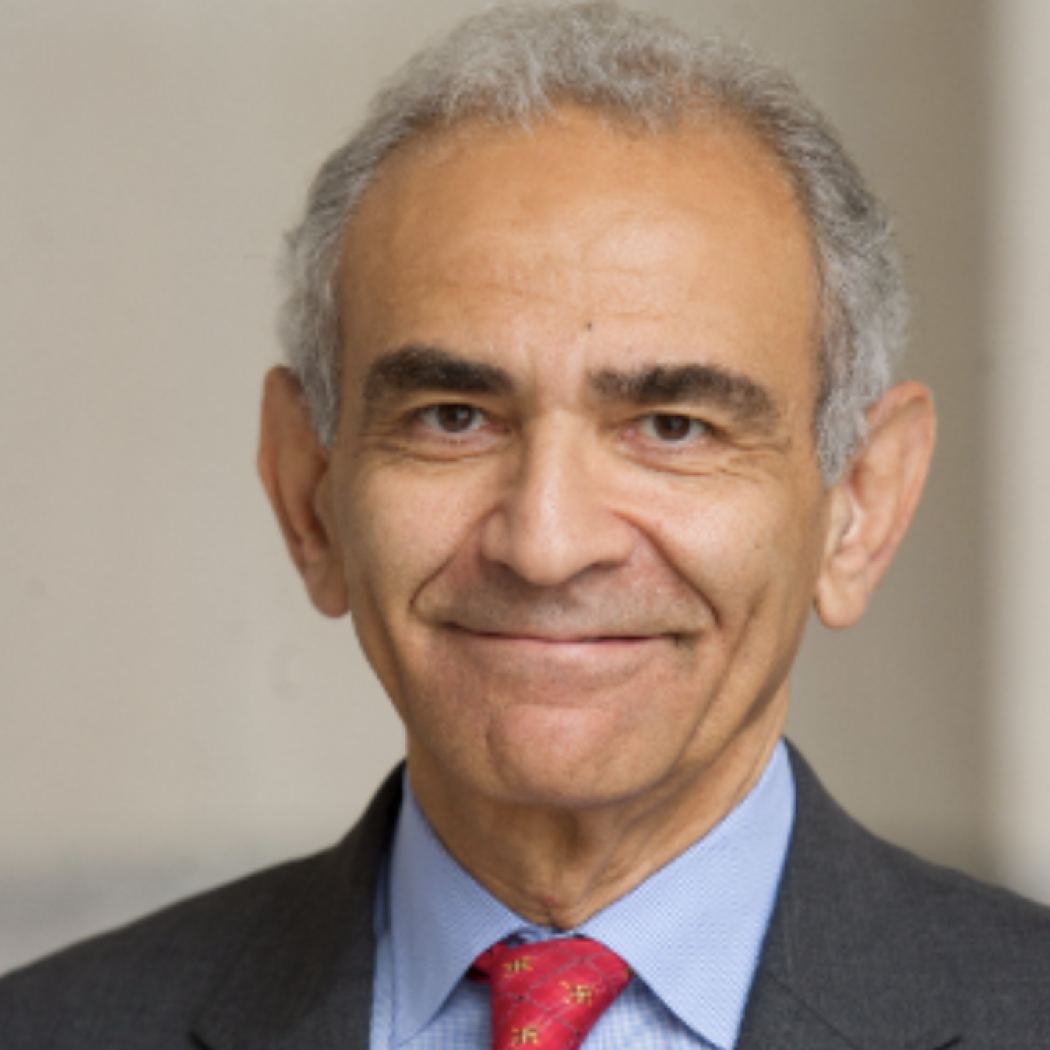 Joseph Sassoon is Professor of History and Political Economy at Georgetown's Center for Contemporary Arab Studies and holds the al-Sabah Chair in Politics and Political Economy of the Arab World. He is also a Senior Associate Member at St Antony’s College, Oxford. His research interests include political economy, economic history, Iraq, Iraqi refugees, and authoritarianism.

Sassoon’s second book, The Iraqi Refugees: The New Crisis in the Middle East, about the Iraqi Refugees, (London, I.B. Tauris, 2009) is a comprehensive study of the Iraqi refugees and the impact of their displacement on their home and host countries after the 2003 invasion. In 2013, his book Saddam Hussein’s Ba‘th Party: Inside an Authoritarian Regime (Cambridge University Press, 2012) won the prestigious British-Kuwait Prize for the best book on the Middle East. His most recent book is Anatomy of Authoritarianism in the Arab Republics (New York: Cambridge University, 2016). Sassoon completed his Ph.D. at St Antony’s College, Oxford. and has published extensively on Iraq and its economy and on the Middle East.