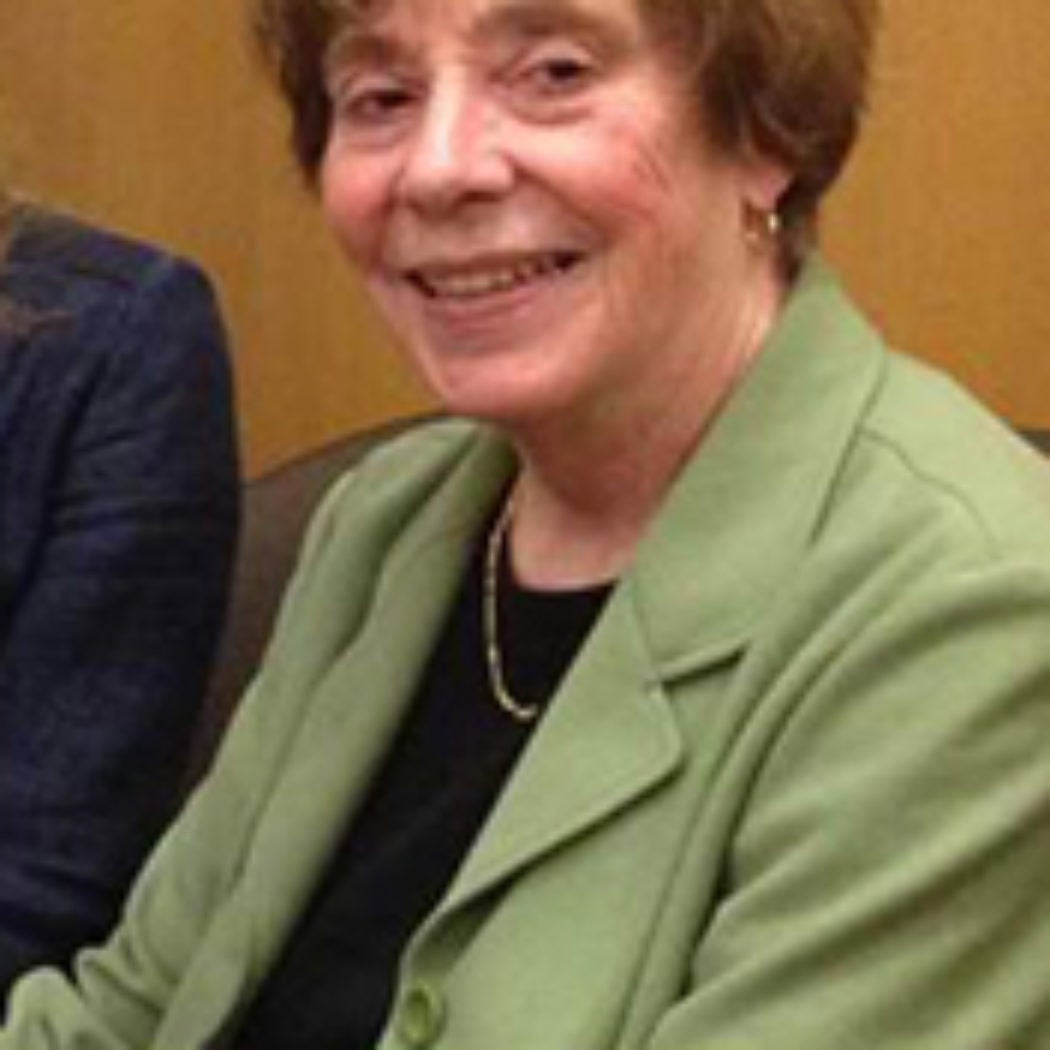 Ambassador Joyce E. Leader, retired from the U.S. Foreign Service, is a consultant on African affairs emphasizing conflict mitigation and protection of persons affected by conflict. Her most recent assignment aimed to strengthen the capacity of the Southern Sudan Human Rights Commission to protect displaced persons. She is researching and writing on the effectiveness of bilateral and multi-lateral conflict mitigation and on post-conflict peace-building strategies for preventing mass violence in the wake of the 1994 genocide in Rwanda. She teaches and lectures on Africa, especially the lessons of Rwanda for conflict prevention.

During her 22-year career with the Department of State she specialized in African and refugee affairs. She served as U.S. Ambassador to the Republic of Guinea, Deputy Chief of Mission in Rwanda during the three years prior to the 1994 genocide, Consul General in Marseille, France, and Director of the Office of Refugee Assistance to Asia and the Near East. In addition, she was Deputy Director of the Office of Refugee and Migration Affairs at the U.S. Mission in Geneva, Deputy Director of the Office of West African Affairs, and held positions at the U.S. embassies in Nigeria and Burkina Faso. Ambassador Leader wrote Rwanda’s Struggle for Democracy and Peace, 1991-1994, which was published in 2001 by The Fund for Peace where she was a Senior Fellow. She was also a visting professor at the School of Foreign Service at Georgetown.