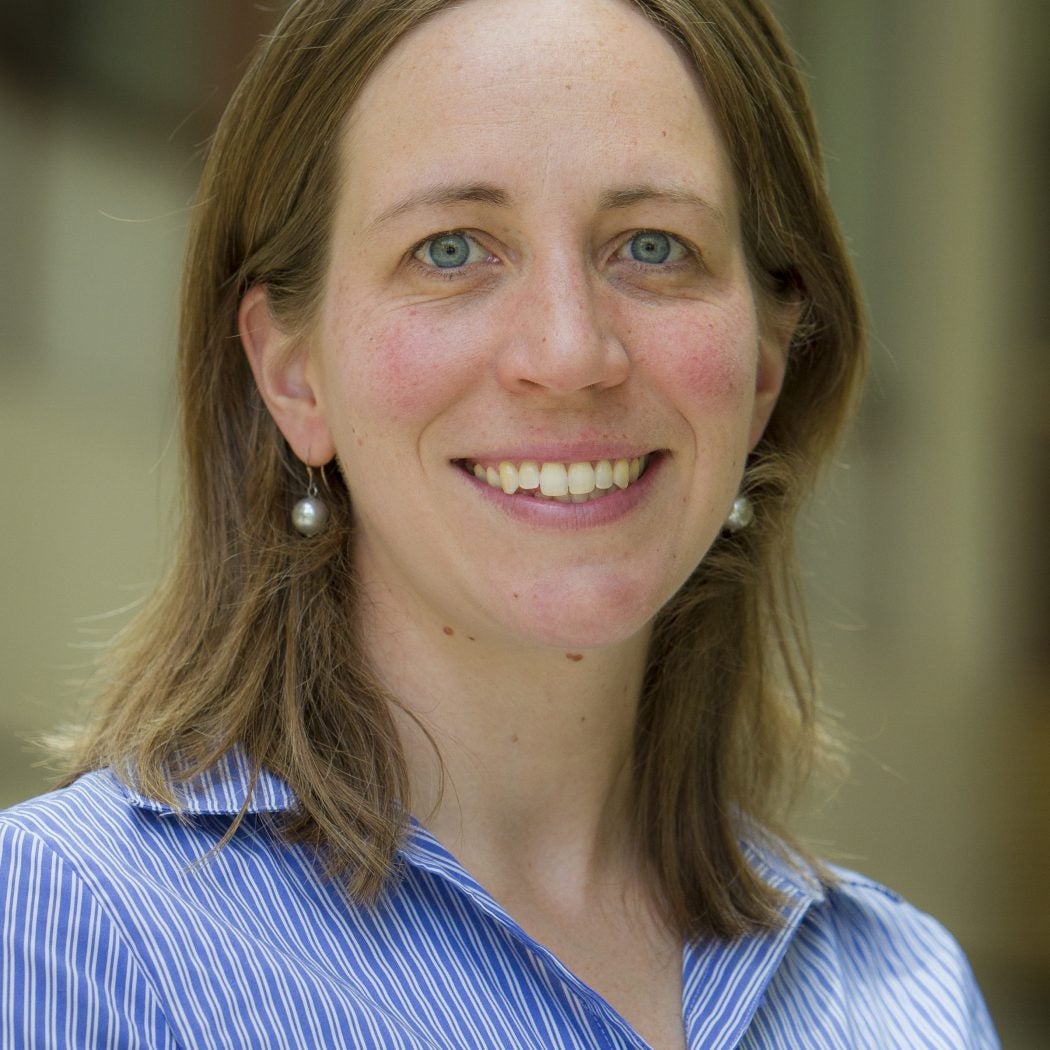 Sarah Miller is a Co-Principal Investigator on RSF-funded project about the integration of immigrant adults who entered as unaccompanied minors and an adjunct professor at ISIM.  She is also a Senior Fellow with Refugees International where she covers the Great Lakes and Horn of Africa, as well as the global governance of the refugee regime. She has consulted for UNHCR, the ILO, the World Bank, the IRC, and Mercy Corps, and has worked on refugee issues with think tanks and various NGOs in the Middle East, Africa, Latin America, and Asia. She is a term member of the Council on Foreign Relations, and has helped with displacement-related projects at USAID and the U.S. Department of State as a Franklin Fellow.