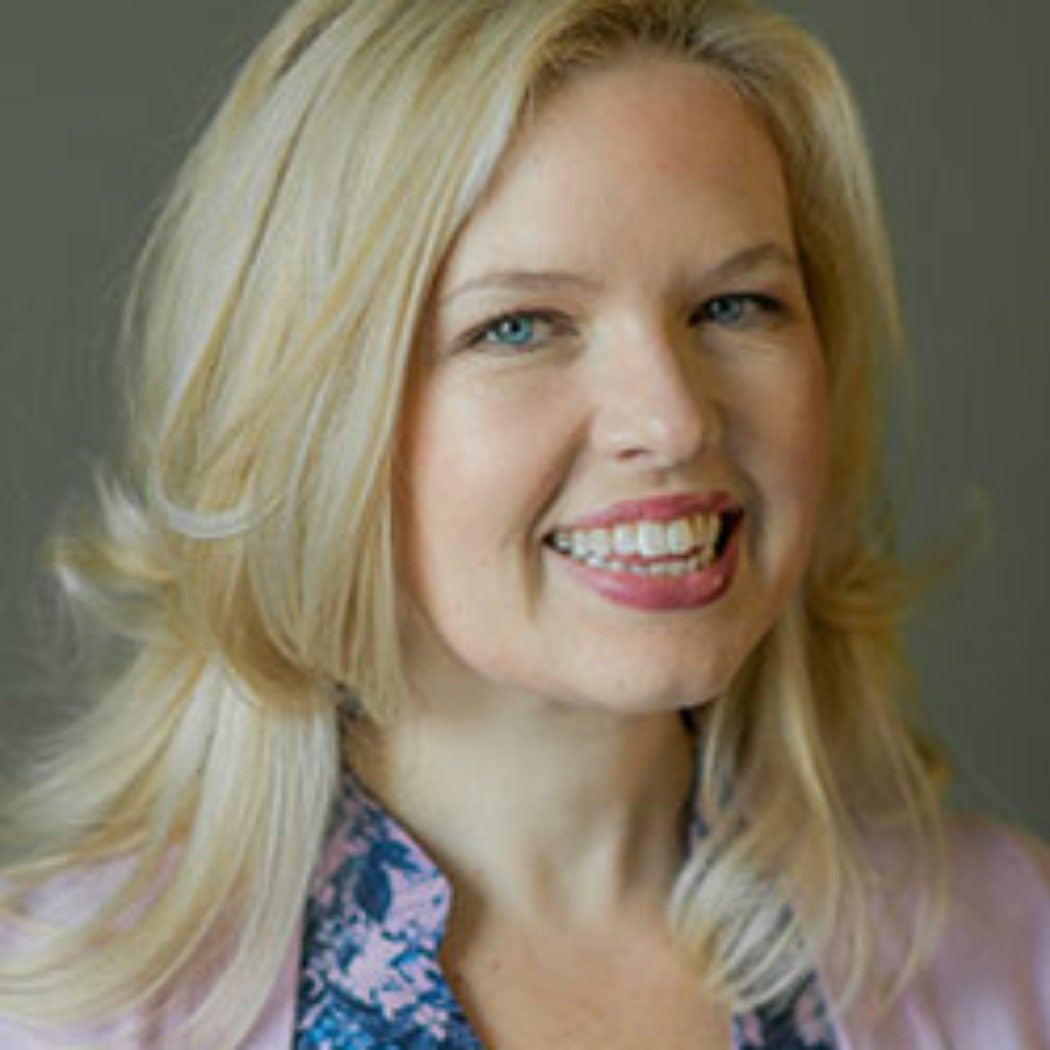 Ashley is the Director of Policy for Migration and Refugee Services at the U.S. Conference of Catholic Bishops. Prior to working at USCCB, Ashley worked as the Director of Advocacy for the Catholic Legal Immigration Network (CLINIC). She has taught at Fordham University School of Law and at the Columbus School of Law at the Catholic University of America. Ms. Feasley focuses her work and scholarship on migration law- including immigration law, human trafficking, refugee and asylum law, and protection of vulnerable mobile populations. She has published numerous articles and has appeared in the media speaking about migration-related issues. Ashley also previously clerked for the Honorable Evan J. Wallach at the United States Court of International Trade in New York.