As debates about migrants and refugees reverberate around the world, Professors Elizabeth Ferris and Katharine Donato’s latest book – Refugees, Migration and Global Governance: Negotiating the Global Compacts – analyzes the way the international community addresses the movement of people.  Whereas the refugee regime is grounded in international law with clear definitions and a single UN agency, the international migration regime has been a very different animal with much weaker legal standards and institutional responsibilities. This began to change in September 2016 when the 193 members of the United Nations unanimously adopted the New York Declaration on Refugees and Migrants, laying the groundwork for the creation of two new global compacts. This book traces the development of these compacts and considers the larger political questions of what this means for the future of international cooperation. The new compacts, the authors conclude, offer grounds for modest optimism about the future of multilateralism – particularly given the signs that our liberal world order, created in the aftermath of World War II, seems to be eroding. 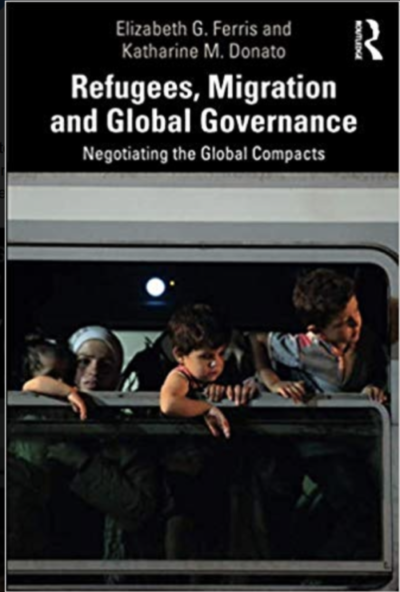